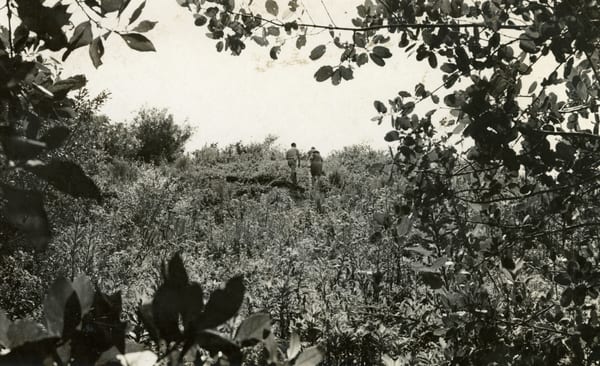 Feeling adventurous in 2020? Explore Mound Key, a nearby island that acted as the central hub of the native Calusa tribe thousands of years ago. Knowns as the “Home of the King of the Calusa,” the island is one of the highest points in Lee county rising more than 30 feet from the waters of Estero Bay. Covered in a forest of mangrove trees, Mound Key is thought to have been the ceremonial center of the prehistoric Calusa tribe.

The island was developed over the course of 2,000 years. The area was originally a flat sandbar but as the Calusa population grew, they would stack the remains of their food (mainly shellfish), pottery, and animal bone in the area to eventually build the site up to great heights. There are several “shell” mounds located throughout Southwest Florida but Mound Key remains the most impressive and historically-notable. Many researchers and scientists believe that this island was the site of Calos, the capital of the Calusa empire.

Spanish conquistadors discovered the area in the 1500s, ending the reign of the Calusa people. In later years, the island was used and sometimes inhabited by pirates, fishermen, and American pioneers, among others. Today on Mound Key you can still find whelk and conch shells that were fashioned into club heads that were placed on the end of sticks. Artifacts left behind by the Calusa as well as the Spanish have been recovered from the island, as well.

If you’re looking for an interesting activity away from the crowds on Fort Myers Beach, head out on an expedition to Mound Key, located approximately 6 miles away from our Fort Myers Beach hotel. The park is accessible only by boat. How to get to Mound Key? Several local tour operators and local destinations offer a ferry service to the island including the historical Mound House and Koreshan State Historic Site. Additionally, renting a kayak or paddleboard and cruising over to the island is also an option. 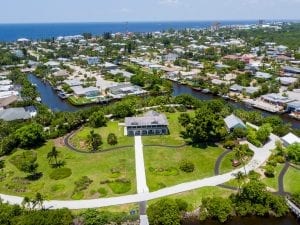 Step back and time and enjoy one of Fort Myers 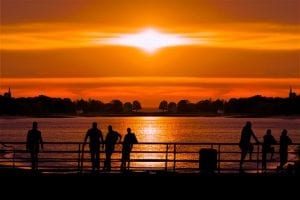 Plan to save on your next Fort Myers Beach getaway. 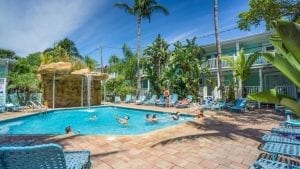 Though we are closed for the time being due to